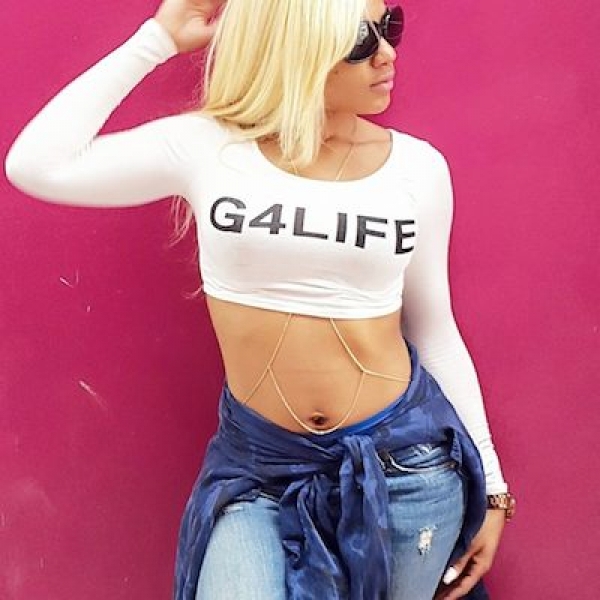 Following reports that dancehall artiste Ishawna has severed ties with her musical home Downsound Records, the entity has finally spoken out on the matter.

In a statement released on the weekend, Downsound Records says that it has come to their attention that representations have been made publicly and privately to the effect that the exclusive recording and performance contract between the artiste Ishawna and DownSound Records has been terminated.

The release added that DownSound Records Limited would like to place on record by notice to the public and all third parties in the music industry, that there still exists a binding, exclusive recording and performance contract between Ishawna and DownSound Records.