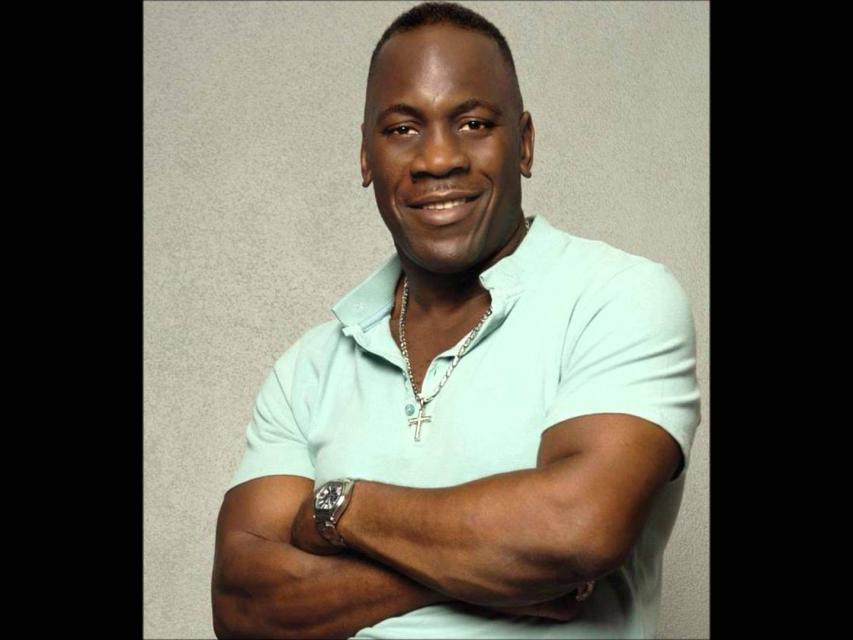 Reggae recording artist George Nooks makes his debut on the Billboard Reggae Chart this week, with his second gospel album ” Ride Out Your Storm” placing at number four.
Nooks told the Zee he’s elated about this latest accomplishment.
Ziggy Marley’s self titled album and Vybz Kartel’s King of the Dancehall are in the number three and eight spots respectively.

Source: GEORGE NOOKS’ “RIDE OUT YOUR STORM” #4 ON BILLBOARD | ZipFM.net