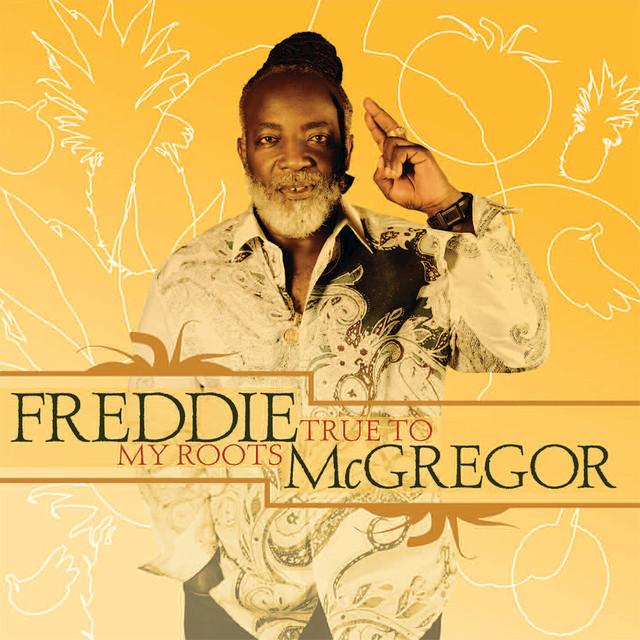 Reggae legend Freddie McGregor’s album ‘True To My Roots’ has made its debut on the Billboard’s Reggae Chart.

After 13 weeks on Chart Alkaline’s debut project “New Level Unlocked” couldn’t make it this week, so “King of the Dancehall” is right now the only Dancehall album on Billboard at #6.

The #1 album is Falling Into Place by Rebelution