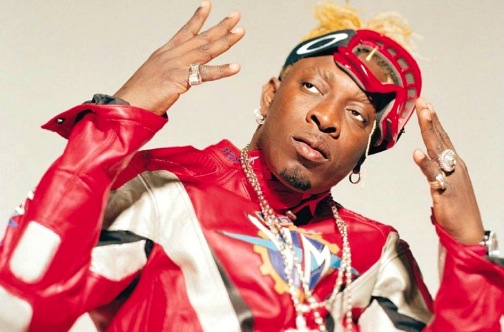 IN an arena over-run by flamboyant figures, Elephant Man is one of dancehall’s most colourful personalities.Over the years, he has topped charts and had fans dancing to hits like Signal The Plane, Pon Di River, Nuh Linga andWillie Bounce.

However, the hits died down after he went before the courts on rape charges in 2012. In February, the chunky deejay was freed of all charges and instantly proclaimed he was ready to reclaim his place at dancehall’s forefront.

Reflecting on his legal troubles, the 40-year-old entertainer admits it hurt his career and reputation.

“Not only could I not travel overseas but no one wants to have that hanging over them. I wasn’t guilty of the charges but, of course, I was bothered by them,” he toldSplash.

“I used to still record but it was suh a burden that I couldn’t record 10 songs a day like I use to.

”Last month, Elephant Man began his comeback with a one-month tour of Canada before jetting off to New York for a solo performance.

He also has new singles on the market likeSumma Summa andBogle Move, and is booked for a number of summer dates including Appleton Special Dream Weekend which he describes as ‘my place’.

They had measured success and it was not until he went solo that Elephant Man’s stocks soared. At the peak of his popularity, he was signed to Bad Boy Records, owned by hip hop mogul Sean ‘Diddy’ Combs.He released the album,Let’s Get Physical, for that company in 2007.