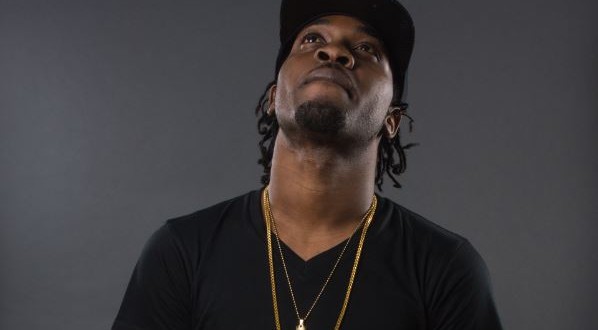 Recording Artiste Darrio cleared the air after rumours began to circulate that the former Subkonshus artiste was beaten and rushed to hospital. This came after a picture emerged on social media showing him seemingly unconscious.He is now making it clear to all his fans that this was never a publicity stunt. He said, “These photos were taken by persons on set of my video shoot and posted online by them. They look real as I was acting for the video but I never told anyone to post that I was beaten up or anything to that nature”.

PR agent for the artiste, Talisa Taylor of Taylor Made Events and PR Management said “Darrio does not need any added pressure now. He has just lost someone close to him. I would appreciate if persons give him the time to grieve”. Darrio who was on set of the video shoot for his new single ‘Just for Living’ produced by Dameon Gayle released several statements since the photos surfaced making it clear that the photos were simply misunderstood.

The ‘Friends With Benefits’ deejay is fully focused on his musical career and is looking forward to the release of the new video and more music. Darrio added “Not everyone is desperate enough to create controversy to be recognized. I have never been a controversial artiste and I have no reason to start now”.