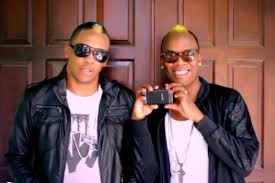 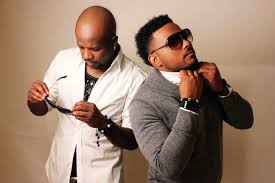 While most of Voicemail’s top songs where released back then while they had 3 members on the contrary RDX’s success actually came after they revamps the group to 2 members and not 3. Both group saw a member a member departing in totally different fashion While RDX made the cut because of falling out with the 3rd member Voicemail did not have the same luxuary as the 3rd member of their group “o’neil”was killed.The History… Voicemail
One hit after the other, with popularity rising, Voicemail became highly sought after on the dancehall scene. The group became a trio – Craig, Kevin and O’Neil.

Although O’Neil’s deep and distinct baritone was sure to provoke loud screams, the trio was known for their seamlessly interlaced voices. Their mantra was one sound, one distinctive look, a group that moved in unison and sang in harmony.

This complete image, professional demeanour and focused outlook did not happen by accident. The standards were maintained through O’Neil’s management style.

It was he who administered the group’s business. While the other’s trained, O’Neil toiled. He made the deals and confirmed the bookings, planned the tours, coordinated the recordings and thought through the promotions.

Both artiste first started out in the dancehall reggae business in 2003 as members of a group call “Xsytment” which had 3 members.

In 2006 they both went on to formed their own group “RDX”, they instantly made an impact in the dancehall music scene.

Their big break come in 2007 with the release of one of their biggest single “Dance”.

Source: Dancehall’s 2 top Duo RDX and Voicemail had 3 members each |