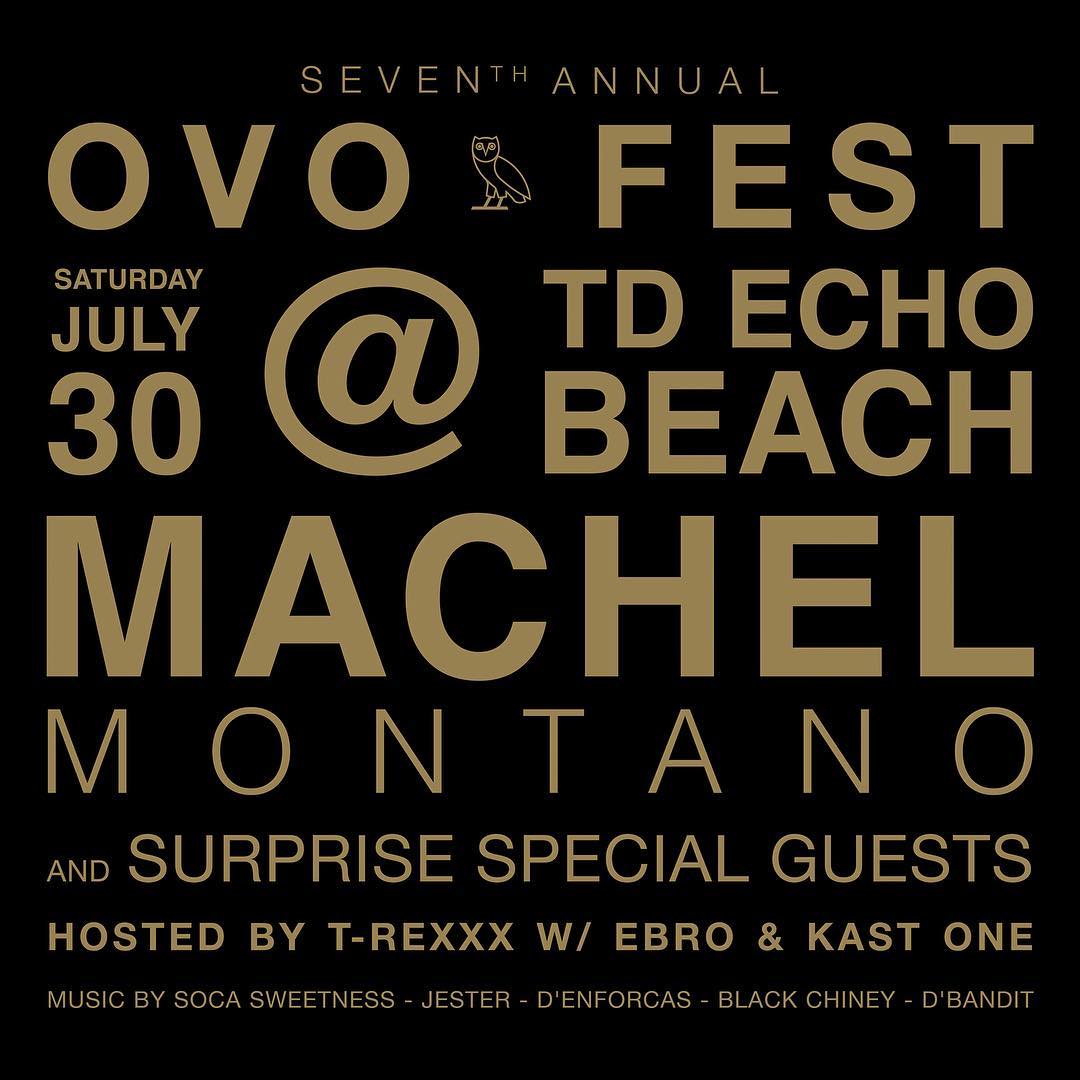 Multiple sources have been reporting that Beenie Man, who was scheduled to be on Drakes annual OVO fest on July 30th 2016, will no longer be able to attend the event due to immigration issues.

The sold out event is held annually and is known for having some of the biggest surprise guests in the industry pass through every year with some of the top DJ’s in the 6.

This year will continue with that tradition with Machel Montano being one of the headlining acts with buzz in the air about who else will be passing through.

Beenie Man fans will surely be disappointed and hopefully this issue will be resolved so he can perform in Toronto once again.