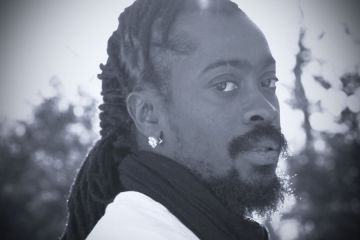 Beenie Man was unable to appear at OVO fest 2016 after being denied a Canadian visa reportedly due to Zika Virus.

Dancehall artiste Beenie Man was unable to appear at OVO fest 2016 after being denied a Canadian visa.

The Jamaican entertainer has taken to social media to announce that he is currently at the hospital after showing symptoms of the Zika Virus.

Beenie Man was originally scheduled to perform in Toronto on Saturday, July 30 at the second night of Drake’s OVO Fest 2016, but has announced that he has been denied a Canadian visa due to Zika virus.

According to an Instagram post, Beenie Man, he’s barred from entering Canada due to a Zika diagnosis, the same Zika that has Olympic athletes and even Rihanna canceling trips to South America and the Caribbean. He’s also contracted dengue fever. 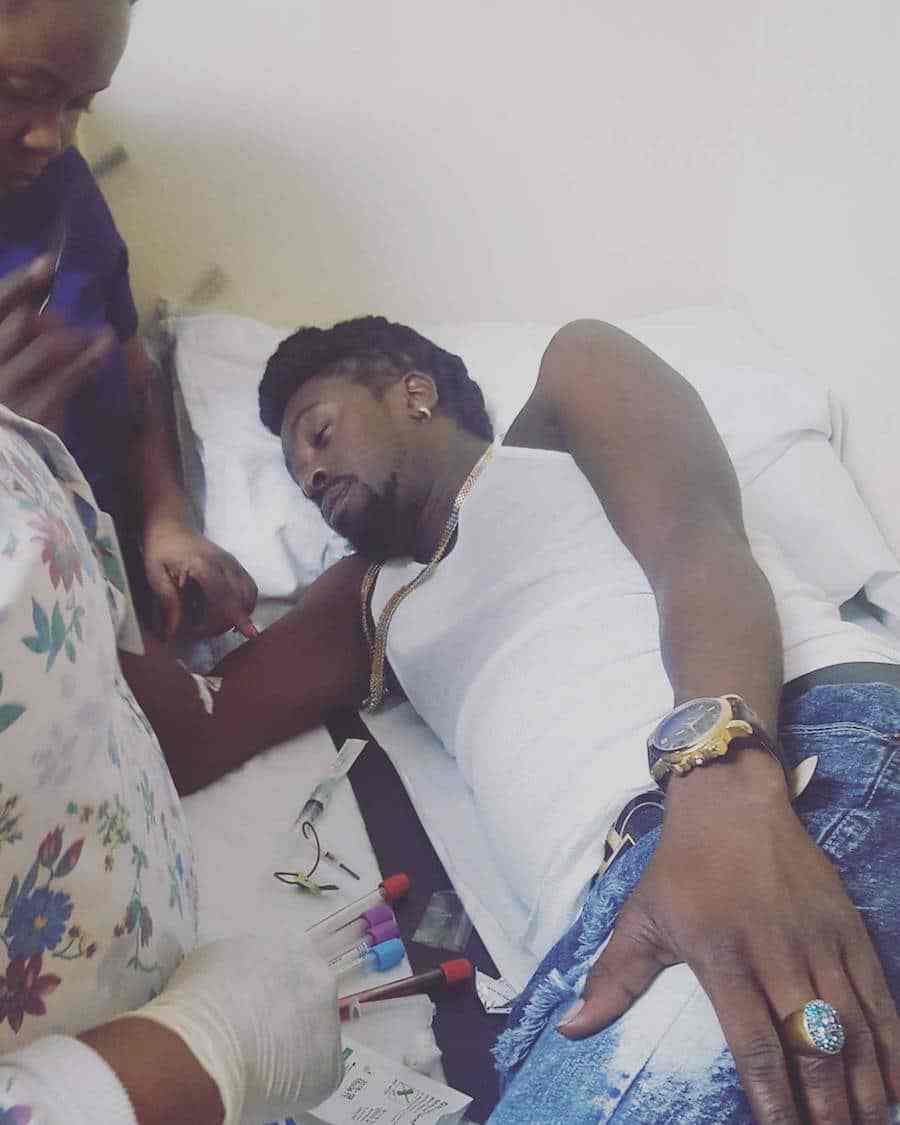 “Jah know…dah week ya deal wid me a way!!,” Beenie captioned the image of himself laid up in bed with a nurse and vials of blood by his side.

The “king of the Dancehall” deejay apologized to fans in Canada after not being unable to perform at a concert hosted by Canadian Rapper Drake.

Blood test, injections, pills. Wi a hol firm still. Selassie a guide I n I right through so once mi have life me a give thanks. #Unstoppable,” he added.

A release from the entertainer’s management team stated that representatives from Beenie Man’s team made every effort to obtain the required documents. However, all attempts proved futile.

Additional support was reportedly provided by Drake’s team to have immigration lawyers represent their interest. This also proved unsuccessful.