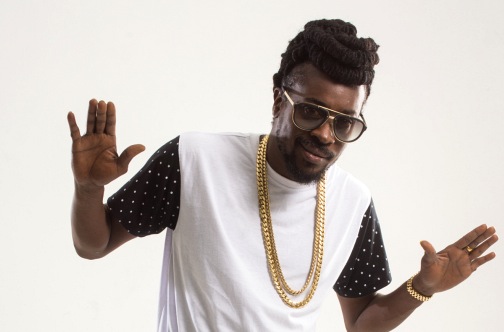 GRAMMY-WINNING dancehall deejay breaks his seven-year sabbatical with the release of Yardie.

The single, a patriotic ode, was released Monday. It it is the first from his upcoming album Unstoppable. That 21-track set has a due date of August 26.

“The recent surge of interest in dancehall music by some of the top artistes around the world has the entire island feeling proud. Dancehall a run the world right now. I’m happy to be a member of the dancehall fraternity and this song is more like a tribute to the artistes, musicians and producers who contribute to the music,” said Beenie Man, who holds the record as the dancehall artiste with the most Billboard Reggae album chart number ones.

“We chose 21 songs because we had a lot to say. I haven’t done an album in over seven years and it seems like the industry is moving in that direction as well. You are getting more tracks for less money and it makes sense as it discourages the fans from illegally downloading your music. Everyone likes a bargain. In this case, it’s really a steal more than a deal as the album is solid,” he said.