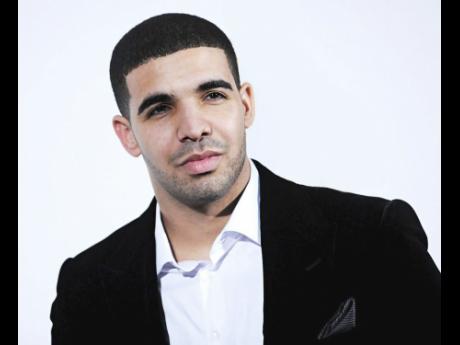 October's Very Own hip-hop superstar Drake, recently uploaded a flyer on his Instagram and Twitter profiles, revealing a new event to be included in his annual OVO Fest in Toronto, Canada.

For the past seven years, the popular artiste has hosted OVO Fest, named for what began as Drake's unofficial record label. The event coincides with the city's Caribana festival (officially renamed the Scotiabank Caribbean Carnival in 2011), a highly anticipated annual event, regarded as the largest street festival in North America.

Drake posted a flyer for an additional event for OVO's weekend celebrations, one which deviates from the standard rap and hip-hop line-up, to include Trinidad's most recognisable soca export, Machel Montano and Jamaica's self-proclaimed King of the Dancehall, Beenie Man, as headline acts.

According to the BBC, Drake's dancehall hit song, One Dance, has had a notable run at the number one spot on the UK Singles Chart for 11 weeks.

Drake's OVO Fest will take place from July 29 to August 1, with the additional dancehall/soca event taking place at TD Beach on July 30.