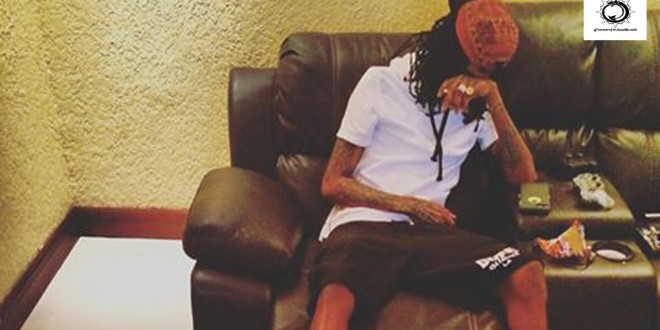 Reports have surfaced that Dancehall Artiste Alkaline has had his US visa revoked.According to a credible source, the visa was revoked on May 13 2016, after the Artiste released a politically motivated track titled ‘Save Yourself’ in which he addressed Jamaica and Caribbean nations, saying “You can’t change my pride,you can’t take my power.”

However the single in question has not surfaced online, nor has been heard by anyone the Zee has made checks with.

Further reports state that Alkaline has been banned for advocating violence against homosexuals, while some have said that it is a repercussion stemming from Jamaica’s refusal to cooperate in the U.S extraction of a drug dealer.

Alkaline joins fellow deejays Beenie Man, Mavado and Bounty Killer, who have all, at some point, had their visas revoked.