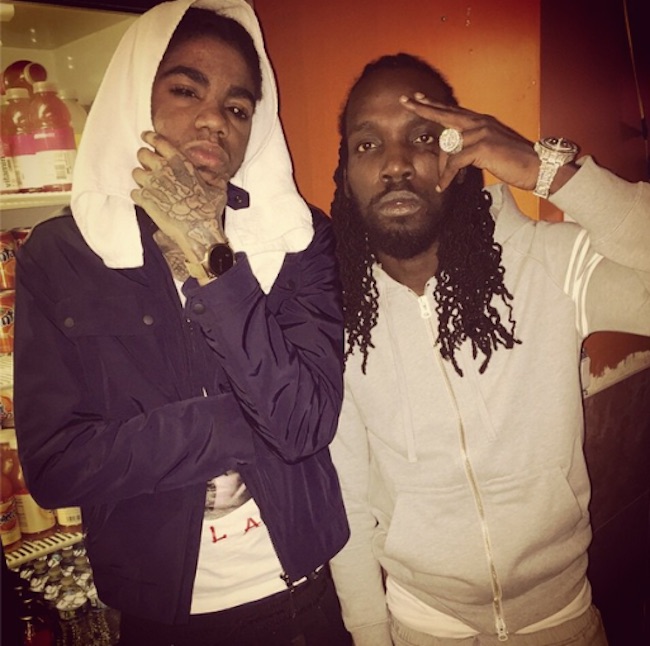 Jamaican Dancehall star alkaline is the latest addition to
DJ Khaled‘s We the Best Music Group. alkaline’s manager,kerry-ann
bartly, said they were told about the deal before alkaline became a
part of Khaled’s We The Best Music imprint.

“New York City,
alkaline is officially signed to We the Best Music Group. alkaline is
a part of the family,” Khaled said on a call to the station. “alkaline
already does great music, and I’m just gonna add some stamina to it,
feed the streets, put some hits out.”

The deal will bring
Alkaline closer to some of the top artistes in the rap game, Nicki
Minaj, Lil Wayne and more.