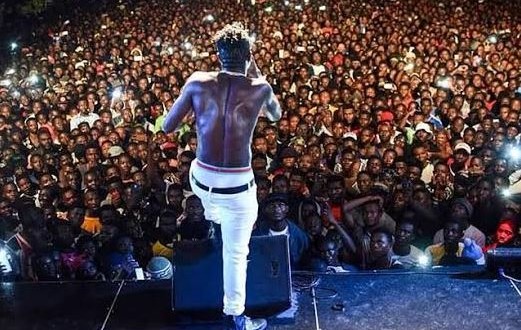 One will envision where the African dancehall King Charles Nii Armah Mensah known by many as Shattawale gets his stage drive and enthusiasm from because his dynamism is just beyond human comprehension I must confess.Last Saturday 23rd of July, 2016 the Shattamovement spearhead miraculously moved thousands of people to Nima a surburb of Accra for the Sanlah Fest remix event organized by the Shatta Movement Family. 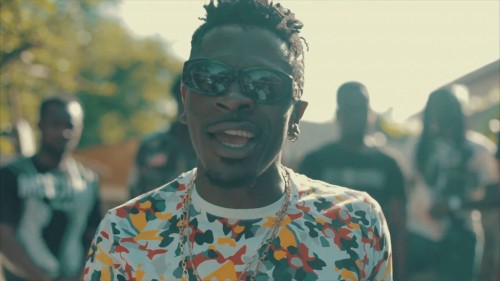 The show which kicked off at 7pm saw amazing performances from fast rising artistes including; DSherrif, Fase2 , Stargyal Denora,Willing Wanna and many more.Shattawale who ruled the night had to set a new record in the world’s musical diary performing a number of 118 songs on the night. According to reliable sources, the dancehall artiste who performed in the rain planned to perform 150 songs instead but had to bring his performance to a halt because organisers were scared speakers would get faulty due to the rains.

To my best of knowledge and several research undertaken by myself , this is overwhelming and has never happened anywhere in the world.
It is possible that the African dancehall king Shattawale would be soon featured in the world’s “Guiness Book Of Record”.

According to the Guinness World Records the following must also fulfilled to be named among the record holders in the world:
The achievement should be: Measurable , breakable , standardizable , verifiable ,and Universal .

Shattawale has actually reached the highest limit as far as his music is concerned and his current achievement qualifies him to be featured in the next edition of the Guiness Book of record even if he does not find his name there.
SOURCE: HELLO GH

See a part of his performance below…