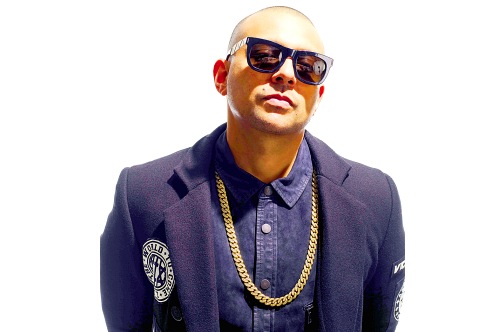 The Jamaica Observer has learnt that international recording artiste Sean Paul has joined the roster at Island Records.A deal was reportedly signed recently between the artiste and the iconic label, once owned by businessman Chris Blackwell. However, representatives from Sean Paul’s camp declined to comment.Sean Paul is currently in Germany on the second night of his ‘Out of Control’ European tour.The Island Records is the second major label deal for Sean Paul.He signed with Atlantic Records through a joint deal with VP Records in 2002. That union produced five studio albums: DuttyRock (2002); The Trinity (2005); Imperial Blaze (2009); Tomahawk Technique (2012); andFull Frequency (2014).After winning several awards including two Grammys, an American Music Award, a MOBO Award, and MTV Awards and selling over 15 million albums worldwide, Sean Paul parted ways with Atlantic Records in 2014.Sean Paul is currently charting on several European and American Billboard charts. He is featured on the remix of Sia’sCheap Thrills which is currently number six on the Billboard Hot 100, giving him his first top 6 hit in the US since 2006’sWhen You Gonna (Give it Up to Me) featuring Keyshia Cole, which reached number three.A number of Jamaican acts have been associated with Island Records and its subsidiary labels over the years. They include Bob Marley & the Wailers, Millie Small, Dave and Ansell Collins, Desmond Dekker, Toots & the Maytals, Chaka Demus & Pliers, Third World, Beenie Man, and Buju Banton.