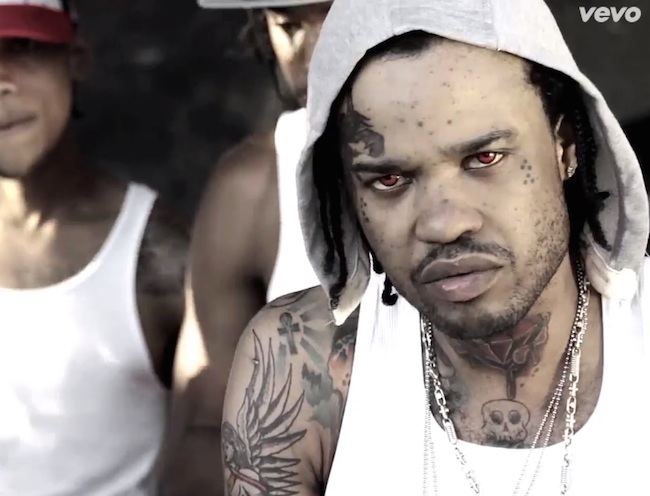 Detectives in the Kingston Eastern Division have listed popular dancehall artiste Leroy Russell, otherwise called ‘Tommy Lee’ and Rohan Smith, otherwise called ‘Dawg’, as Persons of Interest. According to a release from the Corporate Communications Unit, CCU, Russell is wanted for questioning in relation to a shooting on Saunders Avenue, Kingston 2, while Smith is wanted for questioning in relation to the murder of Woman Corporal Judith Williams on Thursday, April 28. Leroy Russell and Rohan Smith are being asked to report to the Elletson Road Police Station at 16 Lower Elletson Road, Kingston 16, on or before Monday, July 4.